As Solo: A Star Wars Story nears its release director Ron Howard has decided to give some updates on the movie’s progress in the editing room. While everything remains on schedule, it seems like the post-production team is engaging in a final review.

The director is currently at Skywalker Ranch in Marin County and seems to be doing some final touch up work on Solo: A Star Wars Story. Howard first tweeted a photo from the sound editing room and revealed that the team was at the final sound mix stage.

“#Solo #SkywalkerRanch we are well into final sound mix. A little ahead of schedule and feelin’ good. Getting eager to share,” Tweeted Howard.

The director put out another tweet from the VFX room doing a review of the film. Howard shared a photo from the film along with the tweet which can be found below.

Both tweets did initially leave some fans concerned that Solo: A Star Wars Story which is set to release in May is still going through post-production work. Howard responded to a fan who shared the same concern and assured that everything was on schedule.

“#May25. Edit is locked Score done. Right on schedule Hope you check #Solo out and find it fun,” Tweeted the director.

Howard also went on to assure that there will also be another trailer for the Star Wars spinoff movie. But it will likely be the final trailer since the movie is so close to its release.

Since the final sound mix would likely be done by then, Perhaps, there’s a possibility that fans may even get to hear the new Han Solo theme by John Williams. But nothing is confirmed as yet. 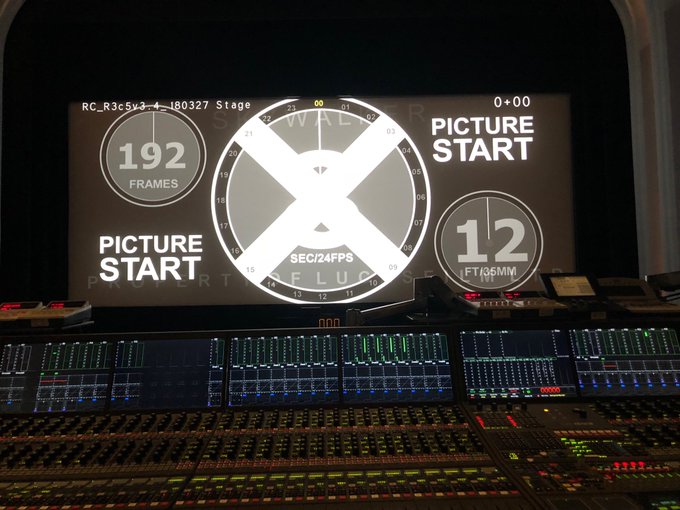 #Solo #SkywalkerRanch we are well into final sound mix. A little ahead of schedule and feelin’ good. Getting eager to share. 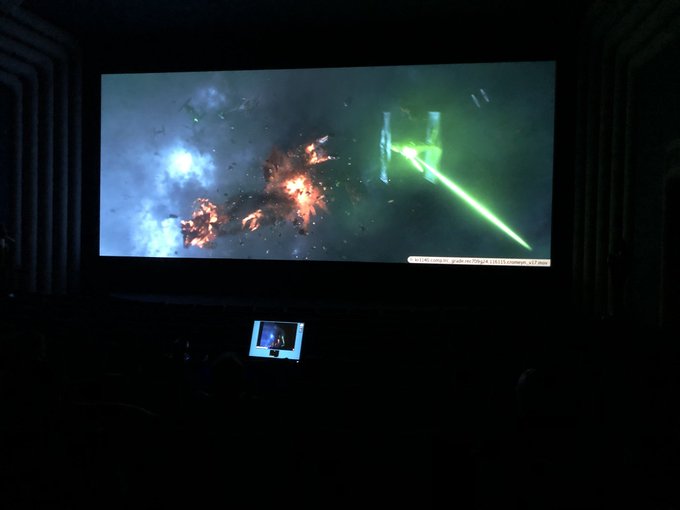